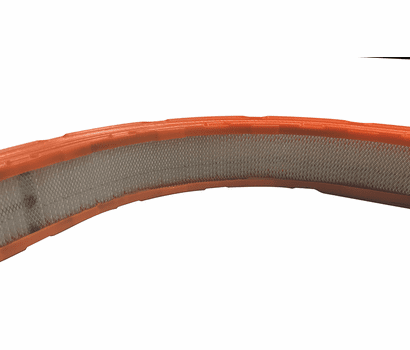 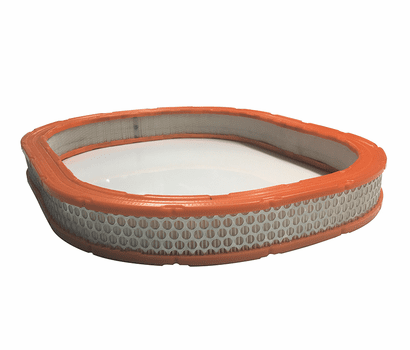 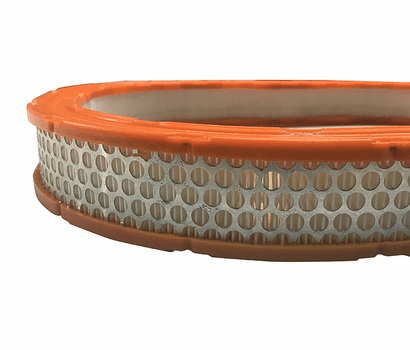 Well, the long awaited arrival of the Six Pack Air Filter Element has finally gotten here, and they look great. These have a lot of improvements over the original Fram CA332, Fram CA332V, A/C Delco's original filter and even the original Mopar # 2946186 replacement filter.

The filter media has been improved, the inner screen support is of a material that will not rust and the outer support screen (with the holes) is made of stainless but galvanized for the appearance as original. Project was started with an original NOS Mopar #2946186 Filter that had been stored away for many years. It was still in the original box. The Color was copied to the exact hue. They even duplicated the original box.